Composer and Artist Of Real Life

Bluebird, Sophia's latest album was written and performed by Sophia Dady, produced, mixed and mastered by Benjamin Dady (with the exception of Twinkle in his eye mastered by Neil Segrott and Blubebird and Reflection, mastered at Abbey Road Studios).


Sophia was born and raised in Buckinghamshire by her much loved and respected parents, William Dady (artist and sculptor b.1938 - d.1989) and Elizabeth Dady (accomplished musician and teacher b.1944 - d.2005). Sophia inherited both of these creative skills and drawing on her own life experiences, enriches a powerful story both musically and visually. 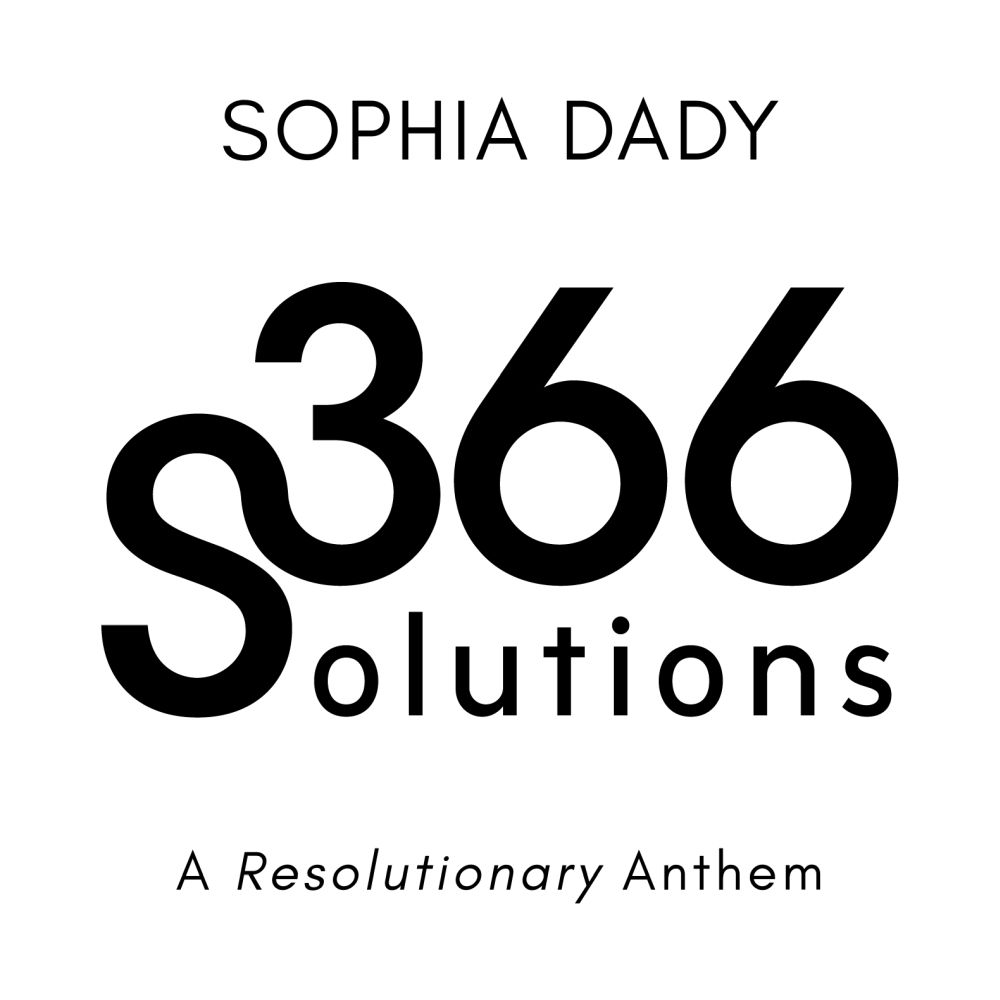 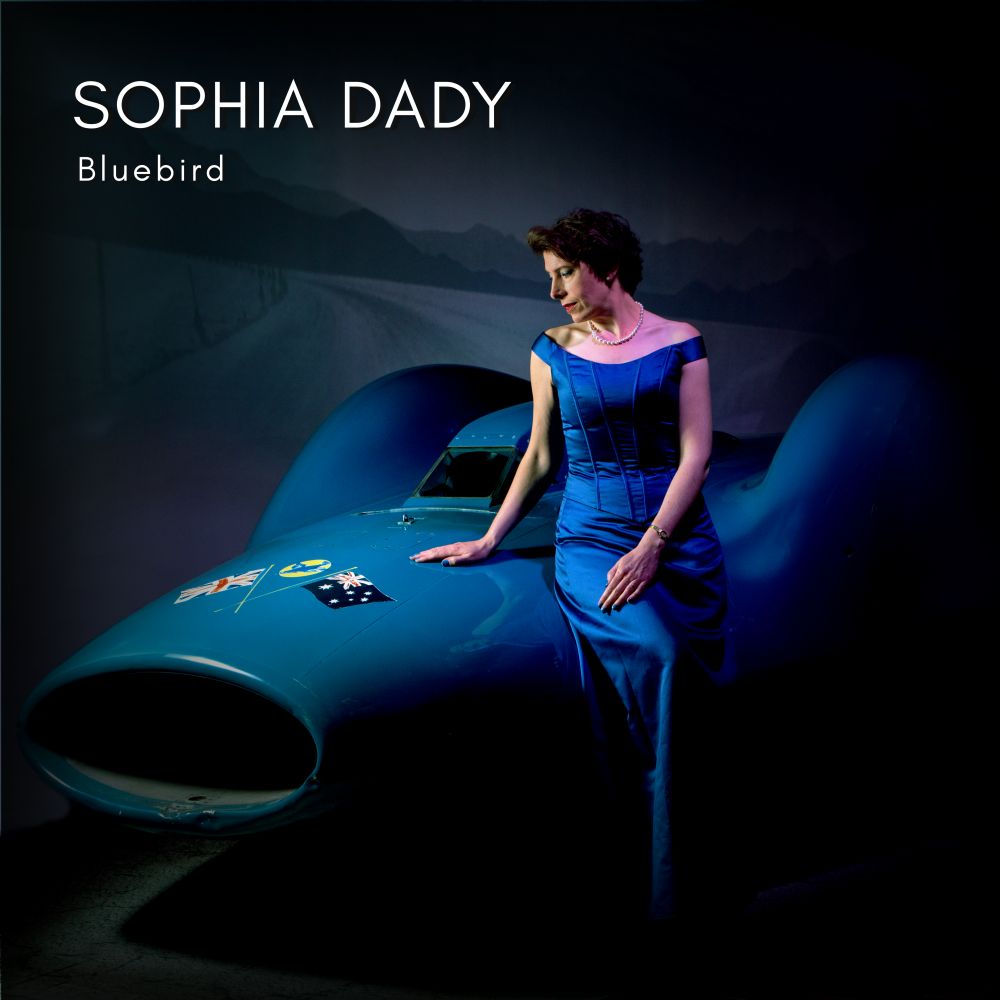 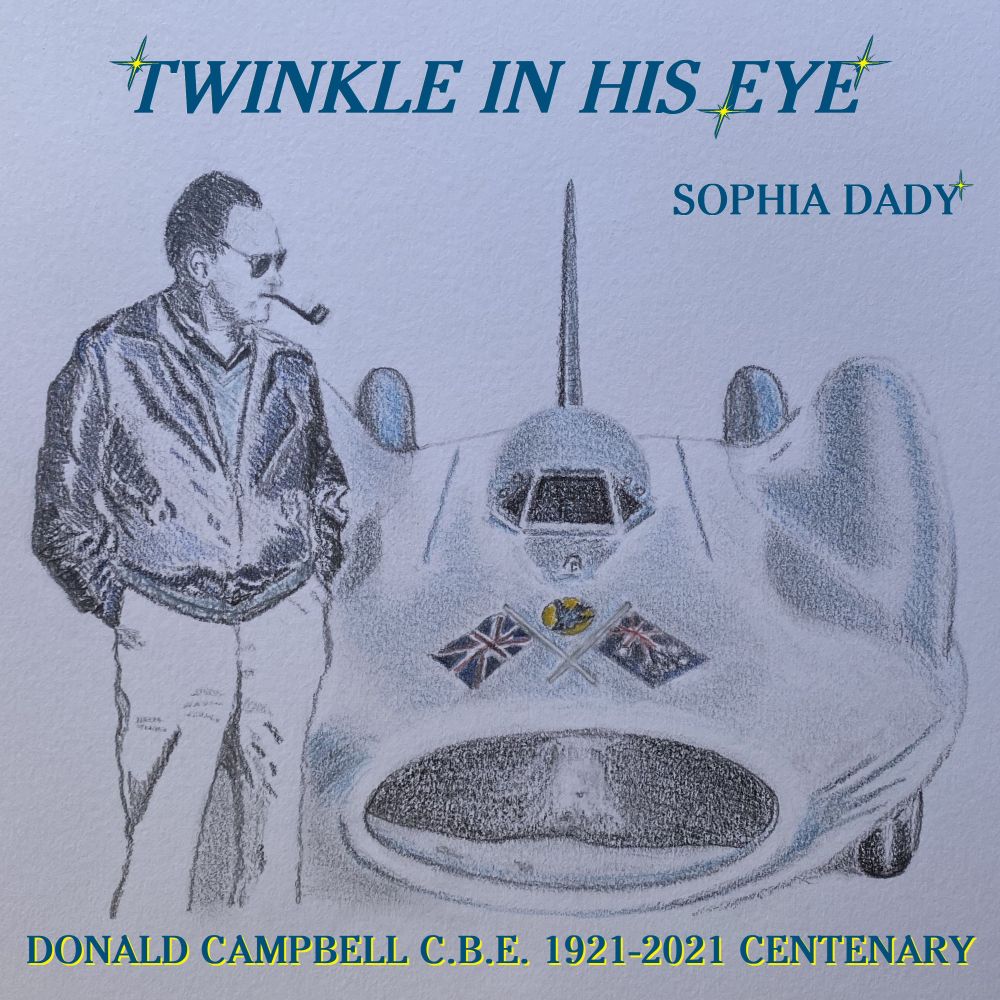 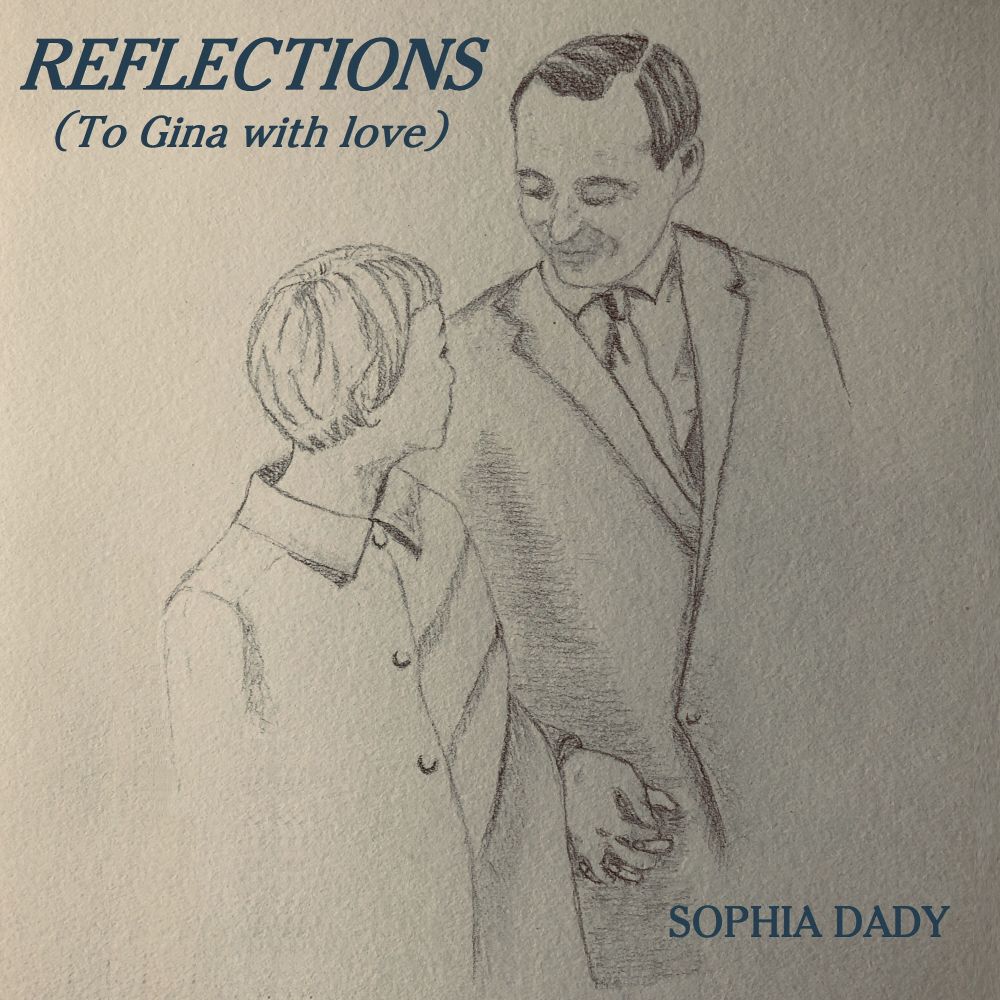 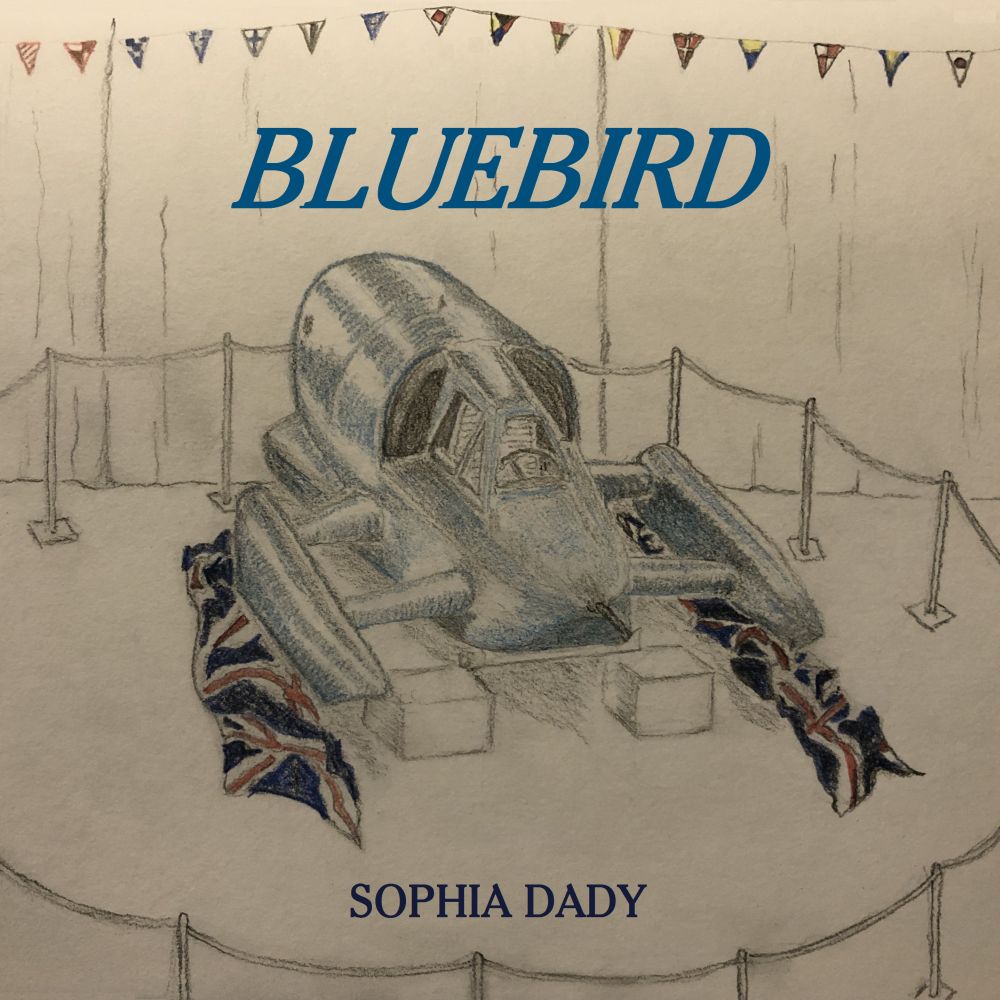 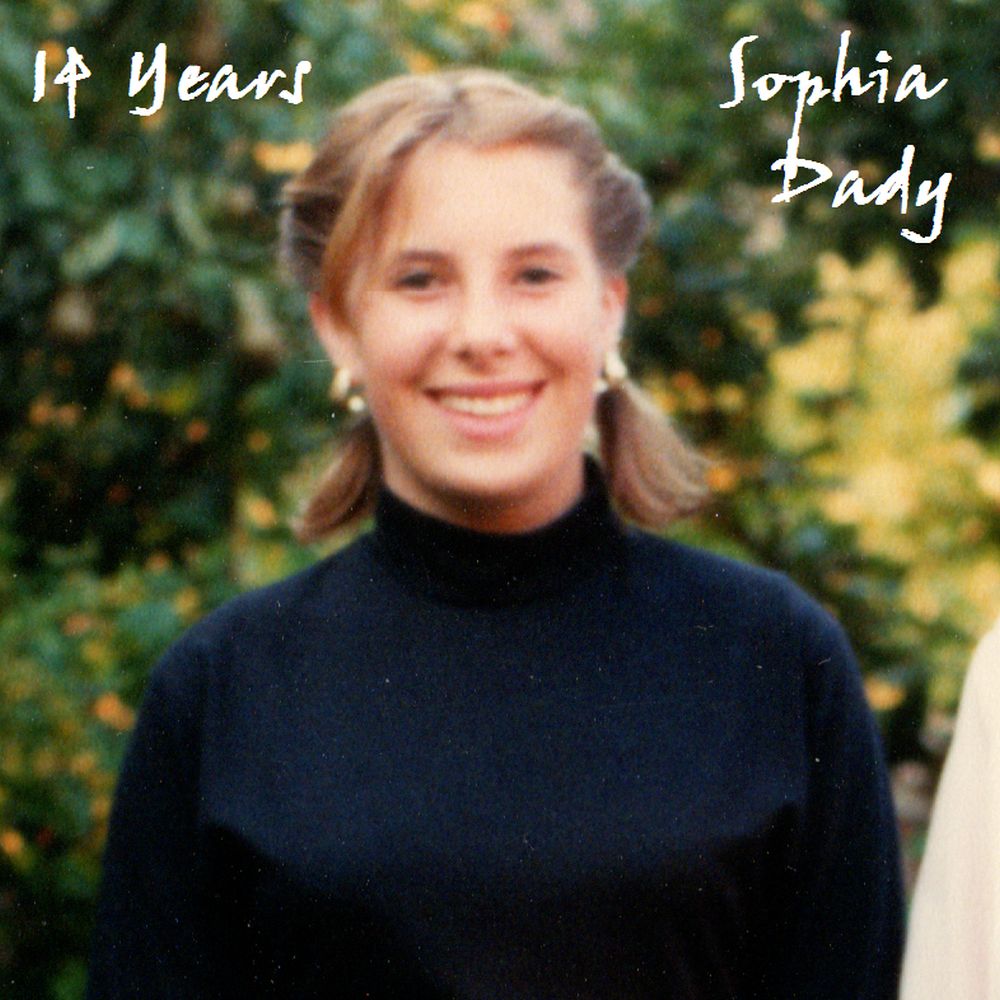 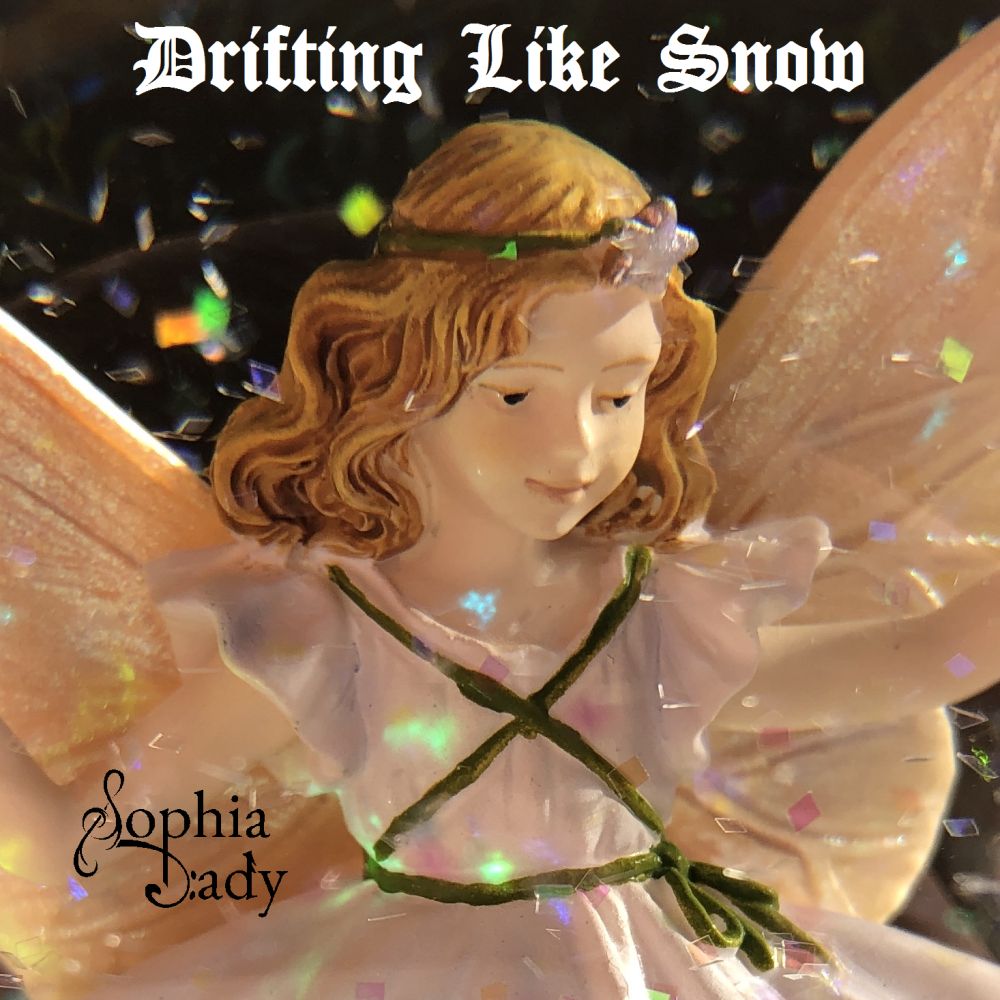 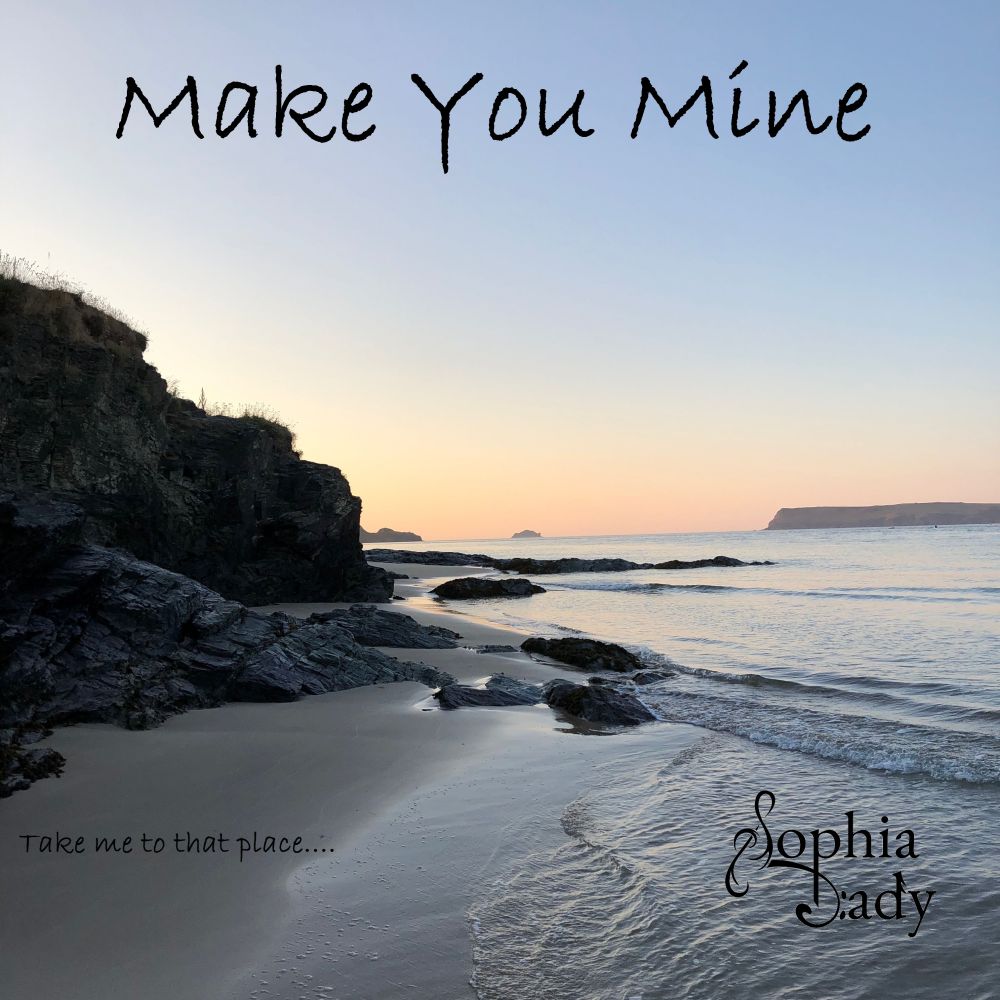 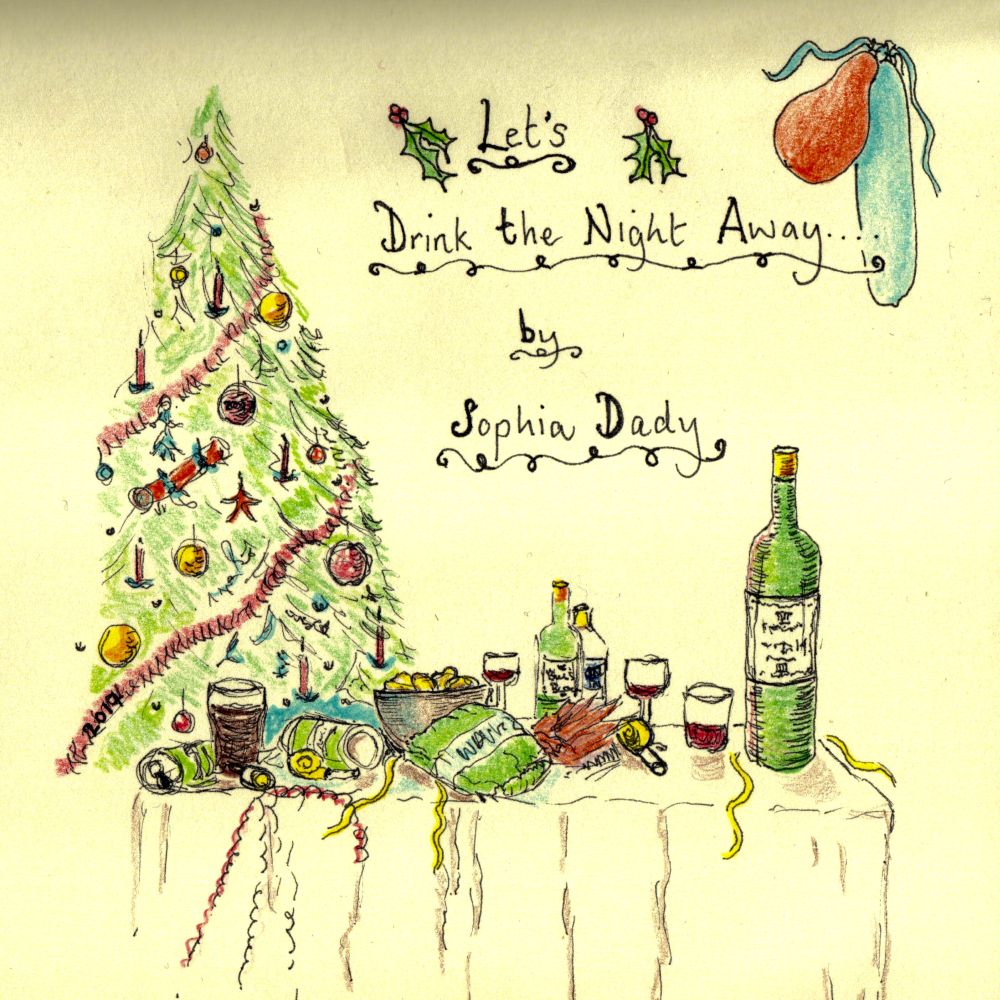 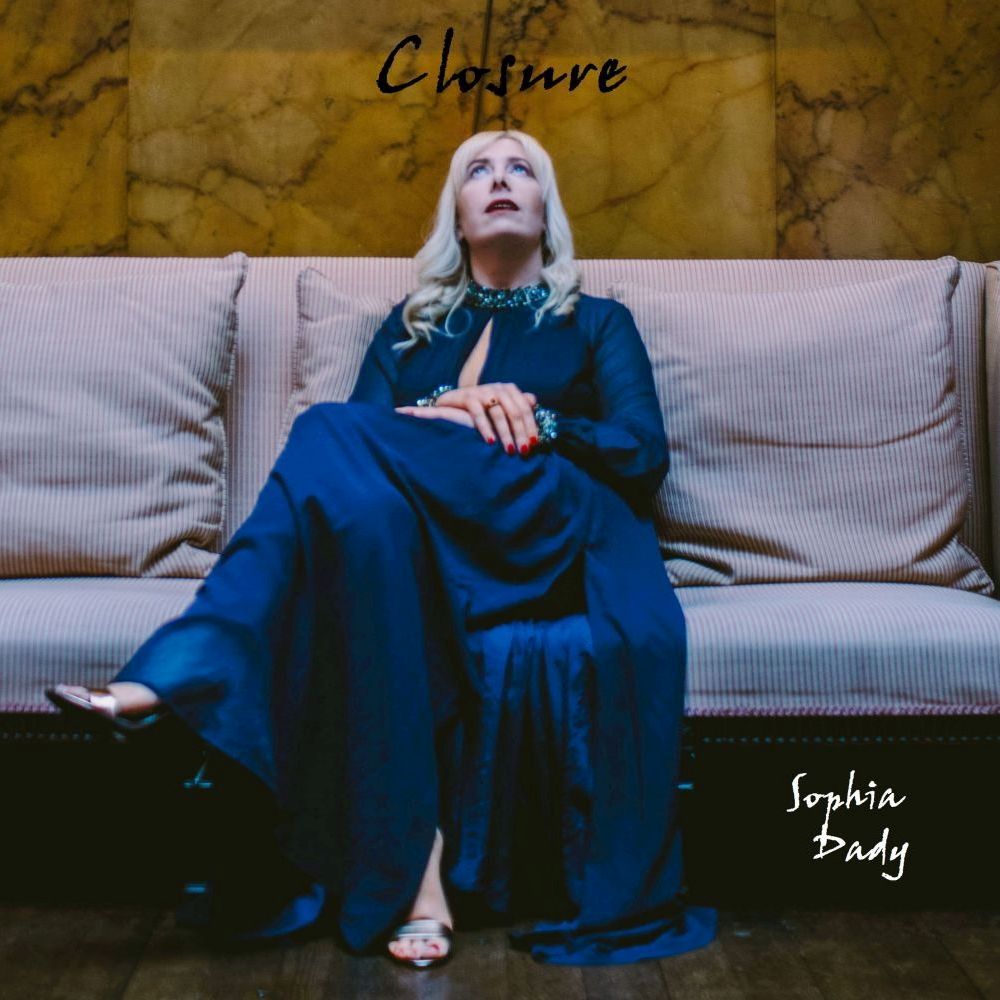 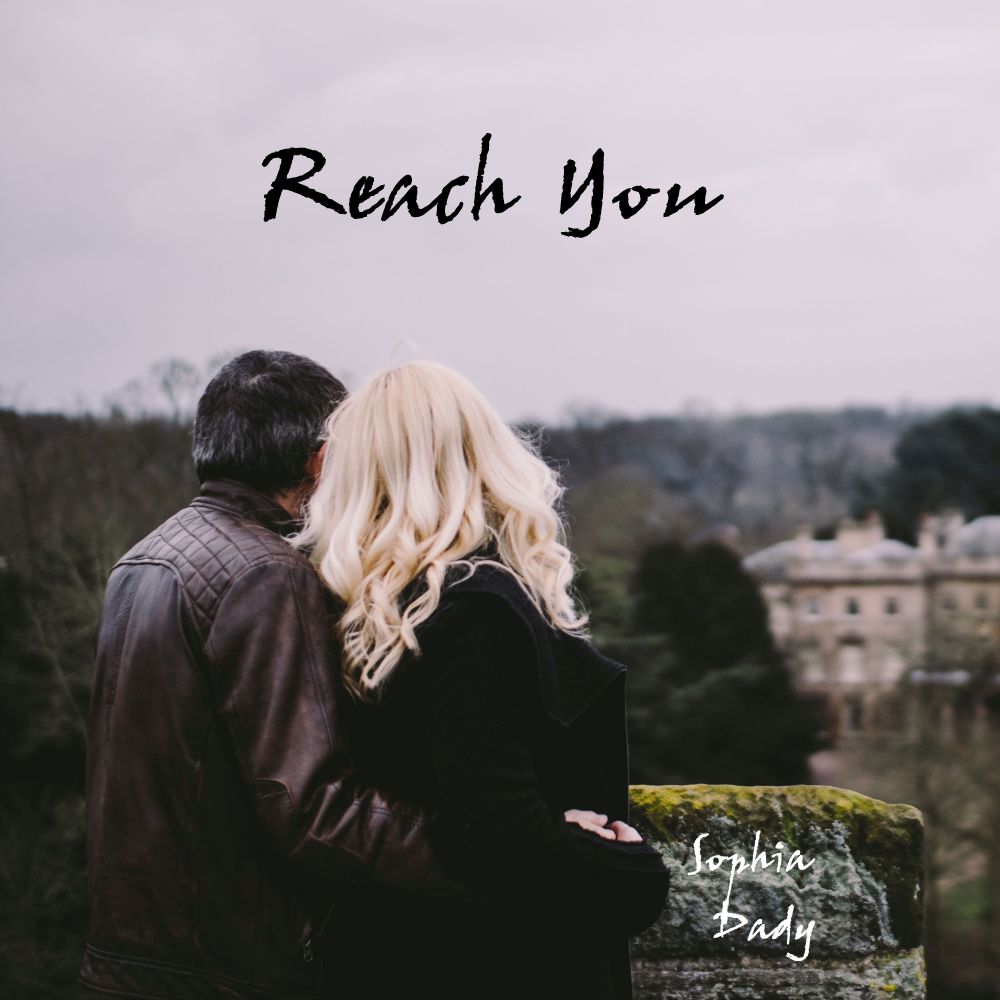 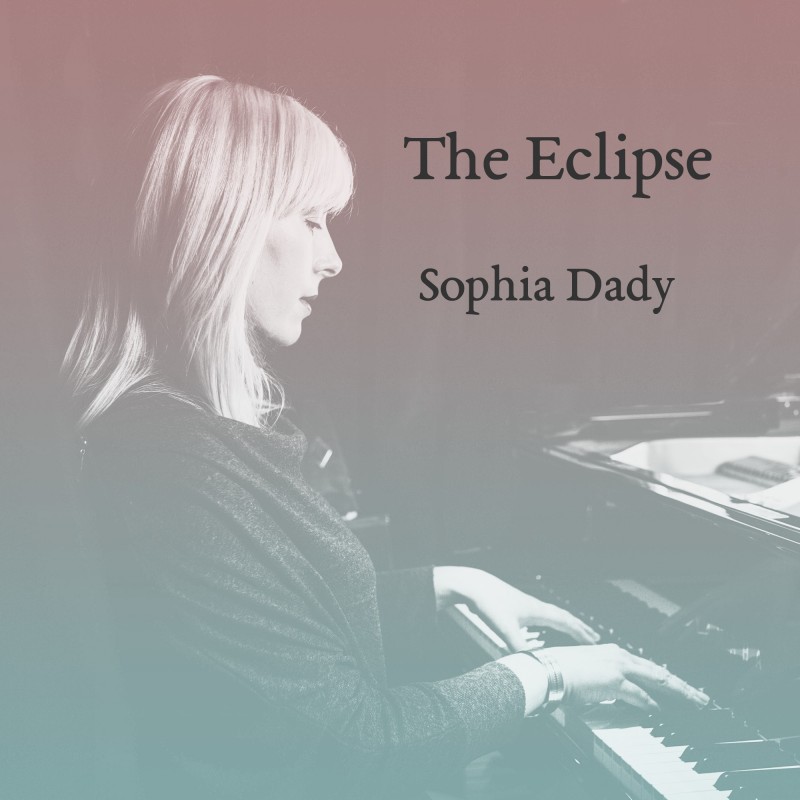 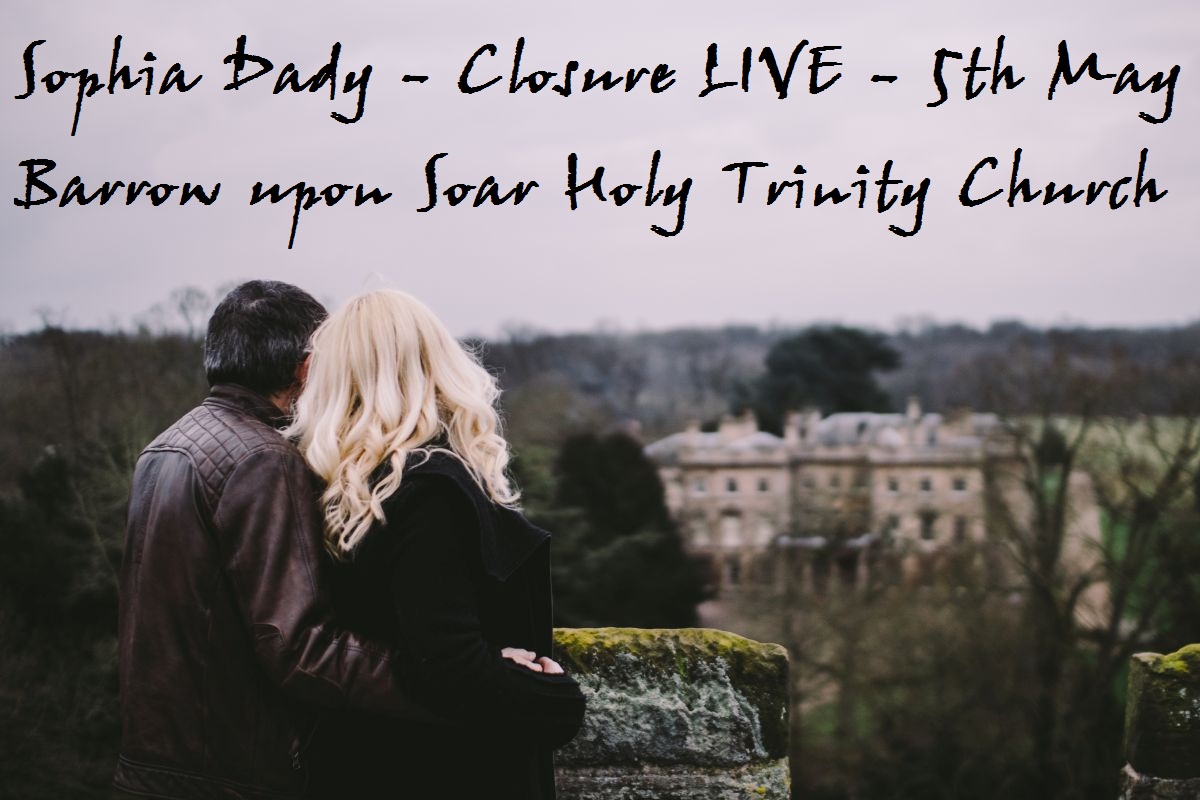